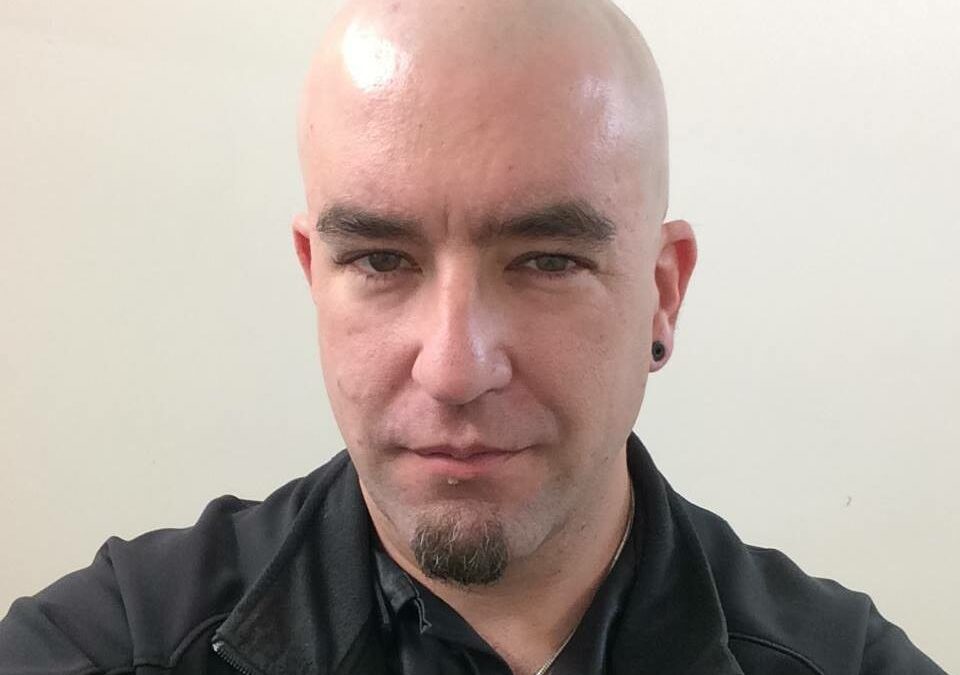 In college for engineering physics, Dan Roberts discovered the web in 1994 and realized it was going to change the world.  He switched into computer science, teaching himself the workings of the web in a time when it wasn’t yet being taught in school.

Working in Perl, then C, Roberts released a proprietary shopping cart system that was able to run on a dozen different operating systems, from Unix flavors to Linux to Windows to Mac.

He shifted to Allaire’s ColdFusion (subsequently Macromedia, then Adobe) and after helping to steer the Fusebox framework later developed a published framework (CFBlackbox) for developing applications.  He ran the ColdFusion Users Group in Minneapolis for a number of years, often presenting.  He created an improved framework (CFKungFu) but didn’t have time push for its widespread adoption.

During the ColdFusion years he also dabbled with PHP, ultimately deciding that this was a better direction to pursue.  He developed the Mercury Framework, based on CFKungFu, and ran that for a number of years.  With additional exposure to CodeIgniter and Ruby on Rails, the most recent framework was born: Mirrors.  This object-oriented framework pulls elements from CodeIgniter, Rails, and CFKungFu while incorporating a flexible ORM.

He has over 20 years building ecommerce and social network applications, most recently serving as the sole IT person for a national spice company, then one of two.  Working with various marketing agencies, he’s developed a flexible style and foresight to make sure that options are always open.

Dan lives in Denver with his wife, Reagan, and four pets.  He likes virtual reality, creating music, playing poker, hockey, and debating the nature of the universe. 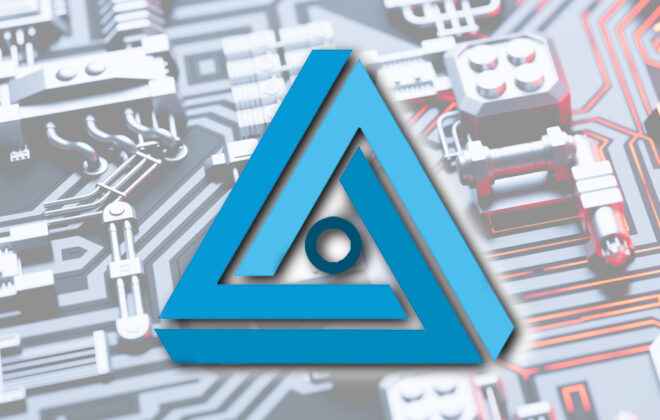 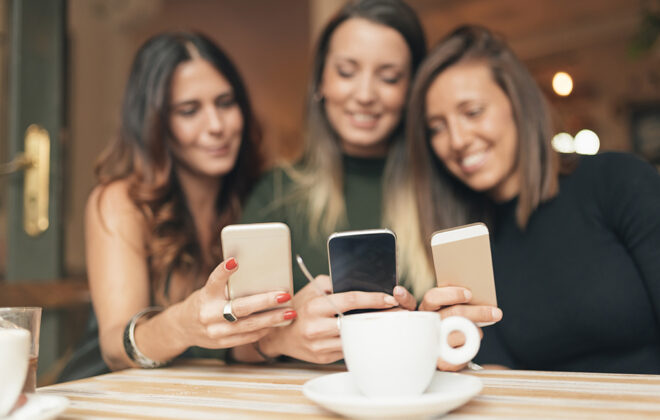 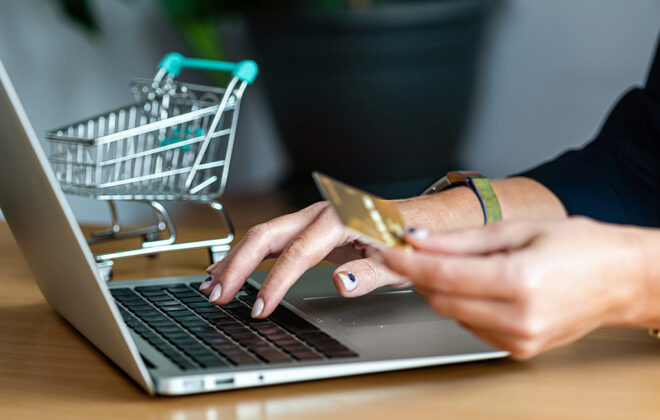 Sites and Apps, Working Together